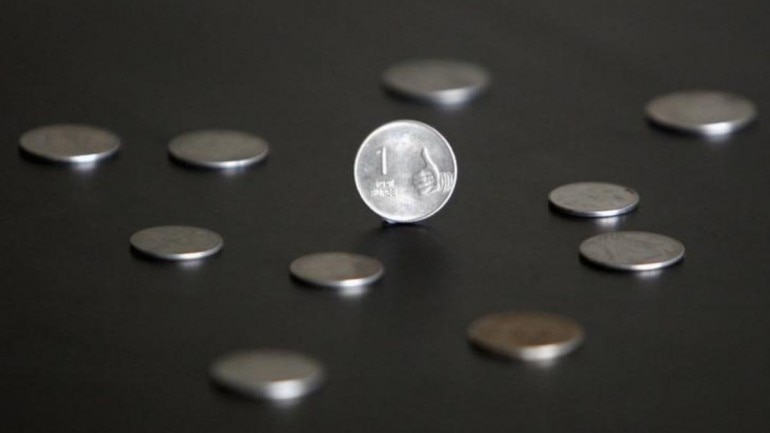 After the floods ravaged many districts of North Karnataka, Malnad and coastal districts, lakhs of people were affected. These people who were sheltered in rescue centres also lost their crops, homes and all their personal belongings.

Till today, it is alleged by farmers that the state government has failed to get flood relief from the central government.

On Monday, the farmers gathered in the Belagavi DC office and began a very different protest. They conducted an auction of slippers and in this case, the slippers represented Karnataka MPs.

Prime Minister Narendra Modi was not spared. A shoe representing the PM had a starting price of Re 1 and was bought by a local farmer group for Rs 5.

Bharatiya Janata Party (BJP) MPs like Union Minister Prahlad Joshi, Suresh Angadi, former minister Ananthakumar Hegde and MP Shobha Karandlaje were targeted. The slippers that farmers wore to the protest were used to represent the MPs and auctioned to the highest bidder.

The farmers managed to collect Rs 69 from the sale of all these slippers. They plan to send this amount to the central government since they claim there is no money with them to help the state’s flood victims.

On the same day, the Congress party in Karnataka also took potshots at the BJP for failing to help the flood victims. Karnataka Congress tweeted, “It’s been 45 days since the state was ravished by floods. Till today Prime Minister Narendra Modi has not sanctioned any relief to the state. In the next four-five days the BSY [BS Yediyurappa] government is hoping that they will receive flood relief. The government is not bothered about the hardships faced bt the flood victims.”