Leadership is the most evergreen of business topics, yet it remains fiendishly difficult to master. Year after year, an array of authors do their part to keep the subject fresh, bring their varied perspectives to the task. Their treatments range from the musings of theorists, to painstakingly researched volumes from students of Churchill and Lincoln, to memoirs from captains of industry who recount their own journeys and the lessons learned along the way.

My eight selections below include some of the latest leadership bestsellers as well as volumes that have stood the test of time; between them, they represent a broad look at how to thrive as a leader of a company, a division, or a team. 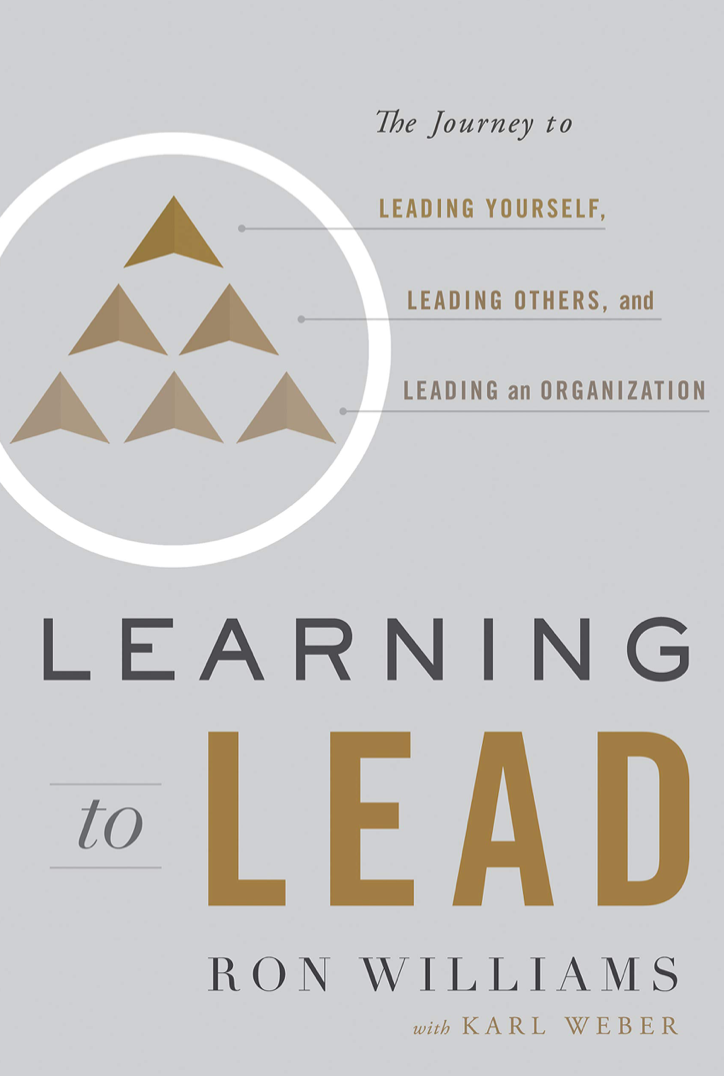 Learning to Lead, by Ron Williams with Karl Weber

Ron Williams grew up as a child in segregated Chicago and went on to become a top health care executive, including serving as the CEO of Aetna. Williams points out from the outset that Learning to Lead isn’t written for fellow executives wanting to climb even higher; it’s for readers starting their careers who are struggling to get on the right path to leadership. The lessons shared by Williams range from broad and philosophical (“Don’t let other people define who you are, what you can become, or what you can accomplish”) to specific and practical (“Seek out jobs in sectors that are growing”); he illustrates this latter message with a look at his own ride in healthcare, a field that nearly doubled as a share of the economy during his tenure.